The Rapid Evolution of Digital Events

Digital events are becoming increasingly common and impactful. Read on to find out more
Tendencias

Ciudad de México.- In this day and age, it is a surprise if something isn’t digitised. There is still a strong resistance to this, though. In life and language, the non-digital is prioritised. We have to make extra efforts to ensure that the non-digital parts of our lives are fulfilled. But it’s about balance, as is everything, especially when everything will become digital.

More and more attractions are held online or are translated online. One can have a safari-type experience in Kenya from their home in Toronto. Art and artefacts are pixelated to be 360°’d and investigated in augmented reality. Events are synonymous with grand crowds – human bodies and human faces. These now, though, due to the demands and capabilities of the contemporary world, migrate online. Here are some examples and how they work. 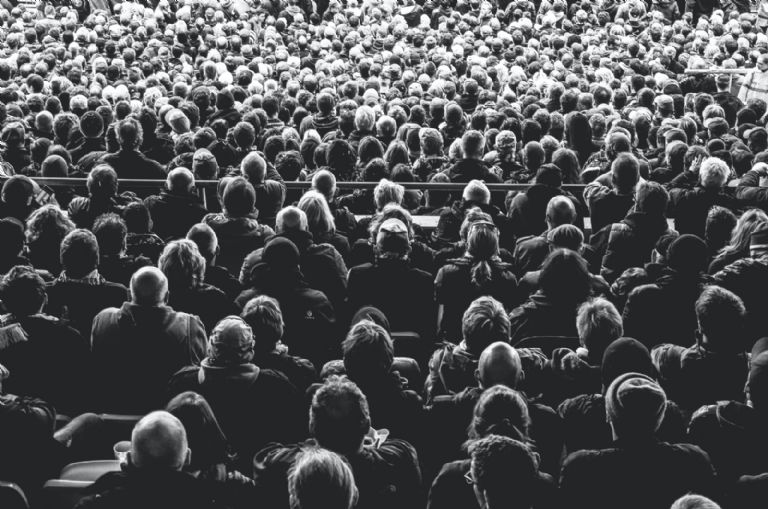 Competitive sports are one of the cornerstones of live events, of where crowds are seen, and heard, wearing their emotion, populating stadiums, even standing on sidewalks, in car parks, and gathering in public squares to watch and celebrate the game(s) or event. Esports aren’t too different from this traditional iteration. They have fans in-house, witnessing gameplay on a large screen while the players compete on a stage. The set-up is normal, even down to the many thousands of people tuning in remotely via a broadcast. However, those at home are part of a larger crowd who can all interact with each other in the digital venue of Twitch or YouTube, where the chat can be lit up with all sorts of communication.

Secondly, however, there is an iteration of this kind of sport that is totally digital, where every aspect of that event – the players, the commentators, the broadcast team, and the audience – are remote. This is quite normal for some matches. Take the example of the GGPoker Twitch channel, for instance, which hosts tournaments but, also, has sponsored professional talent play at online tables on stream, where the audience can tune in and interact with each other as well as whoever is playing. This can happen for casual tables and more important tournaments, where the competition is by default higher, as are the stakes.

Sticking with the video game theme, Fortnite and, more recently, Call of Duty: Warzone engage in live events to end and begin seasons, to showcase narratives they are building slowly across the game’s life as well as announce new changes to the game. This is a new phenomenon pioneered by Epic Games and Fortnite. It allows every gamer to participate and doesn’t offer any kind of in-game hierarchy. Professional gamers, while often given exclusive information and building streams and content around the event, don’t have priority over casual and inexperienced players. There is a level playing field. During Fortnite’s last live event, the end of Season Four, attracted fifteen-million players, a record for the game, after the Travis Scott live concert had twelve-point-three million in attendance. These are events on a new and radical scale, both for sheer numbers but, also, for how interactive they are.

Travis Scott’s Fortnite performance was the first of its kind, and other video games have followed suit, slating high-profile artists like Post Malone and Marshmello to appear in-game. These performances, again, as with other video game events, enable crowds of historical size. However, more traditional musical performances are also finding digital solutions allow them to perform in valuable ways.

The music industry, while lucrative, is difficult to make money in. Since streaming has become the dominant way for music to be consumed, artists don’t make much from sales of songs or albums. While physical copies are sold, they do not generate liveable income from them. Touring and live shows, as well as merchandise, is where all that is. Performing, though, can be difficult and expensive, though it is massively rewarding and still considered to be, obviously, the preferred way to do it, as there’s that traditional intimacy artists and audiences desire. However, digital live streams of performances can offer artists new ways to supplement their income. They are able to interact with fans more directly via live streams due to the chat function while taking a larger cut of the fees, due to there being, if they wish, less production value.